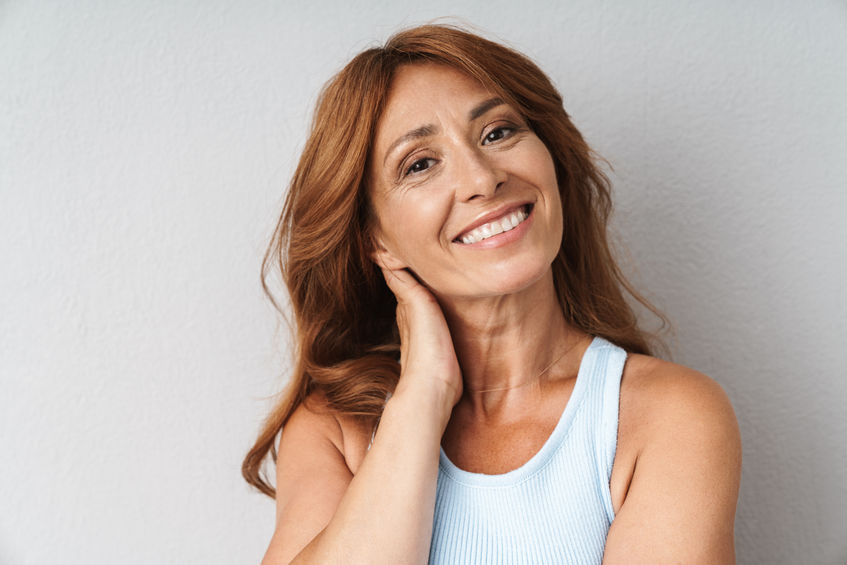 Most people have heard of menopause, but perimenopause is something that most women only learn about when it starts happening to their own body. In fact, menopause isn’t a process but the end result, while perimenopause is the process the body takes to get there. Here are some other differences between menopause and perimenopause.

Difference between premenopause and perimenopause

These two terms are often used interchangeably, but they actually have two different meanings. When a woman is premenopausal, it means that although hormonal changes are occurring, her reproductive system is still able to bear fruit. At this stage it is very important to continue birth control measures.

On the other hand, perimenopause is the transitional process from premenopause to full menopause, or the end of the reproductive cycle.

Although women in menopause can still have symptoms such as hot flashes, night sweats, and insomnia, most of these symptoms are actually related to perimenopause. Once hormone production ceases and the reproductive system is no longer functional, you won’t have nearly as many symptoms. Most women are able to stop hormone replacement therapy soon after reaching final menopause.

On the other hand, perimenopause symptoms can range from mild to severe, depending on the stage and speed of progression. All of those horrible symptoms you’ve heard about are going to happen during the transition. Once you reach the end of the cycle for good, most of them cease. Some of the most common symptoms in perimenopause include mood swings, hot flashes, night sweats, and insomnia, as well as skipped periods.

So what constitutes officially being in menopause?

The strict definition of menopause is the ceasing of menstruation and the end of your reproductive years. Technically, women have not reached menopause until they have been without a period for at least 12 months. Many women can go up to 11 months without a period and then have an odd cycle, starting over the clock before they can say they are done with them completely.

If you are not sure of the stage of your reproductive cycle, but have started experiencing menopausal symptoms, contact us today for an appointment.

Top Benefits of Having a Primary Care Physician

Walk-Ins Accepted for All Locations Except for Wesley Chapel.